Nigerian table tennis player Funke Oshonaike remains proud of her efforts in Tokyo as she became the first African woman to compete in seven Olympics.

She also became the first table tennis player to compete in seven Olympics and although she ruled out an eighth Games, she is yet to retire.

The 45-year-old left Tokyo at the preliminary stage on Saturday as she was beaten by American Liu Juan in the delayed Games.

“Overall I think I have done extremely well at these Olympics. To have another opportunity to represent my country at the Olympics is special and I can only remain proud,” she told BBC Sport Africa.

â€œI might have lost early on, but I have to count my blessings, reaching a seventh Olympic Games as the first African woman to do so is a remarkable thing for my career.

â€œThink of it multiplying four years by seven and then being a part of those incredibly special Olympics in Tokyo.

â€œBeing the first African, the first woman in table tennis to do it seven times, puts everything in perspective for me, so I have to be thankful.â€

Oshonaike started playing table tennis at the age of 14, and just two years later she was part of Nigeria’s squad for the 1991 African Games.

The 25-time Nigerian table tennis champion has now equaled his compatriot’s record Segun Toriola as the only Africans with seven Olympic appearances.

It was during the previous Games in South America, where she was flag bearer for the Nigerian team, that she decided to aim for a seventh appearance and join the exclusive seven table tennis club, made up of male players.

“I was motivated and driven when I saw my compatriot Segun Toriola at the Rio Games being honored and I realized it was a table of men,” she added.

“I told myself that there are only men in this club, that’s all I needed to change my mind and stay in shape to reach the same benchmark.

â€œI endured five difficult years mentally, physically and emotionally, all of this while I still had to face qualifying for the Tokyo Games.

â€œAfter qualifying the coronavirus pandemic happened and then the doubts started to set in, I said it probably wasn’t meant to be, then the cancellation took place.

“But here we are, a tough journey and I can finally say that I came full circle at the Olympics in a special way and at Special Games in Tokyo.”

After 30 years of competing at the highest level, becoming an 11-time African Games medalist and three-time winner of the International Table Tennis Federation‘s senior African championships, Oshonaike admitted that she gave her all for the Olympics.

“I guess the next time you see me at the Olympics, I’ll probably be an official or watch as a spectator because I’m done,” she told the BBC.

â€œThe Olympics were good for me. But now I have to focus on helping the younger ones to achieve their dream. I will continue to play and give my best.

“I’ll be the first to go if I can no longer keep pace or give my best on the table.”

Next Preview: Assar takes on table tennis world champion, swimmer Osman has a chance to redeem himself at the Tokyo Olympics 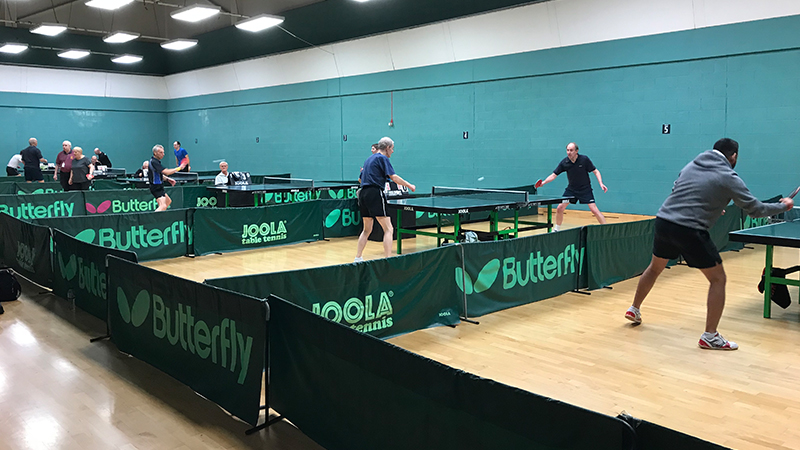 MK League: the Pumas finally at their lowest 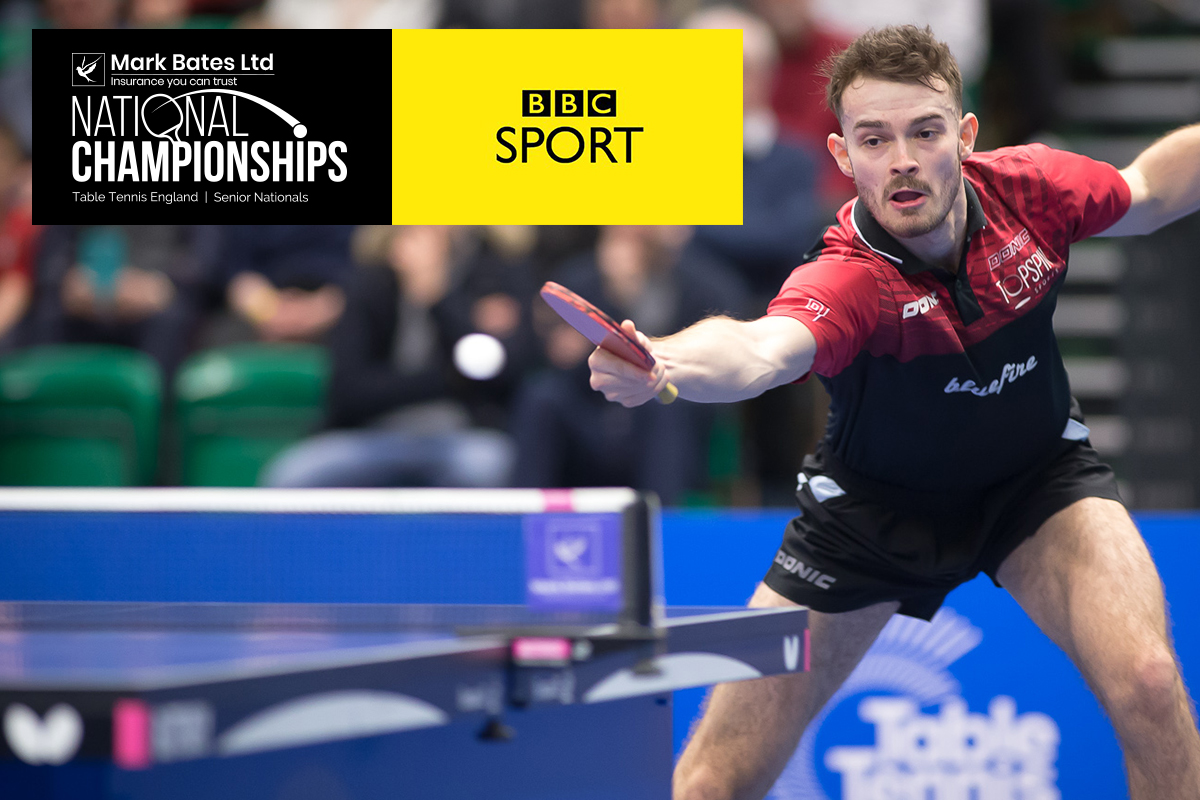 Exclusive Expresso Sports article on the importance of mindset in sport 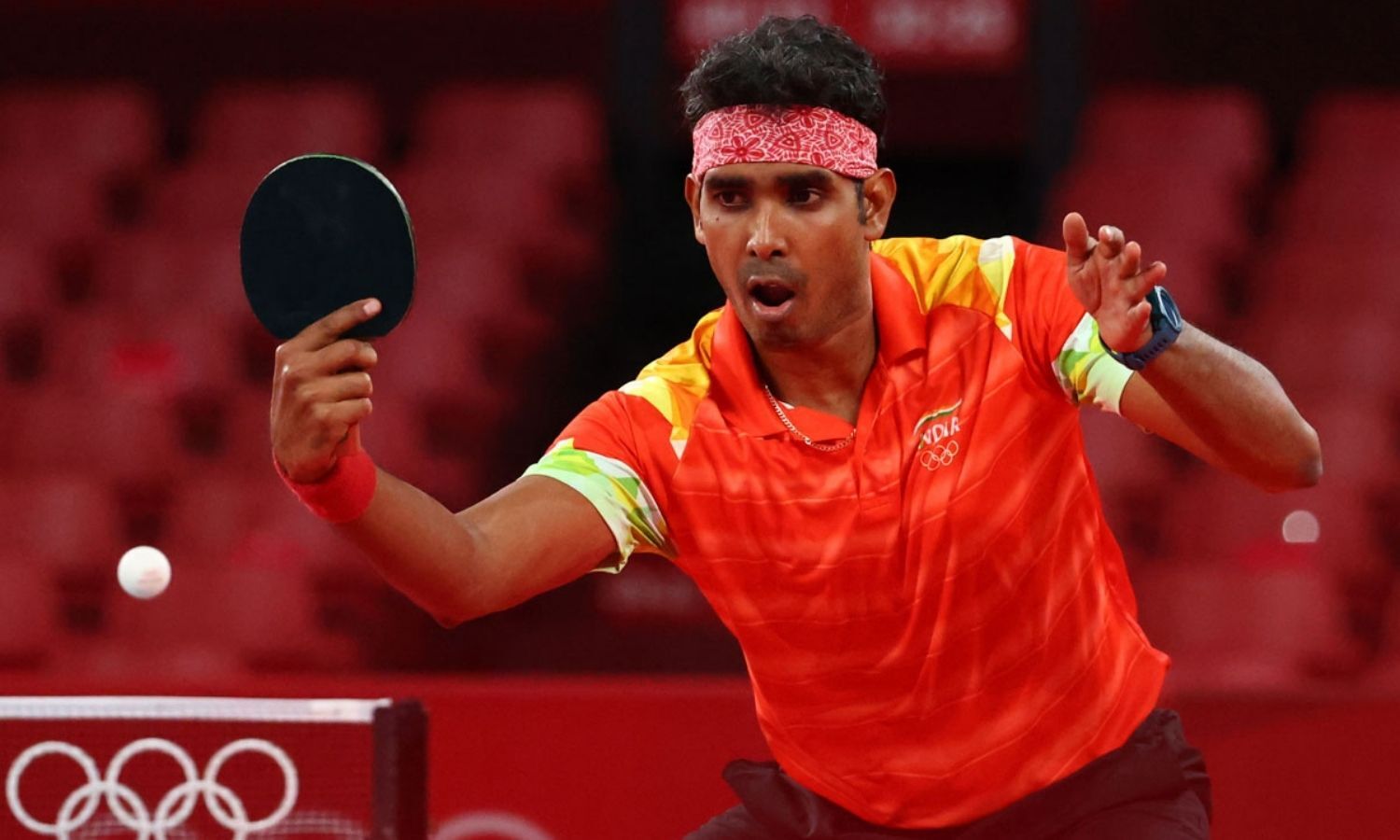 An open letter to Sharath Kamal