Qatar Table Tennis Association officials pose for a photo with Qatar team players at Hamad International Airport ahead of their departure for Jordan ahead of the Arab Table Tennis Championship which kicks off today.

Doha: The players and officials of the Qatar table tennis team left yesterday for Amman, Jordan, to participate in the Arab championship which will take place from today.

Thani Al Zaraa, Director of National Teams at QTTA, confirmed that participating in this edition of the Arab Championship will be very difficult, especially after the long break due to the COVID-19 pandemic as all Arab teams and clubs strive to succeed and aim for the podium places.

â€œHowever, our chances are also good and we are also doing our best to achieve exceptional results, especially since we have prepared well over the past few months. We have held training camps in Qatar and the foreigner in view of this event, “Al Zaraa said. .

Next Tennis should have different SOPs 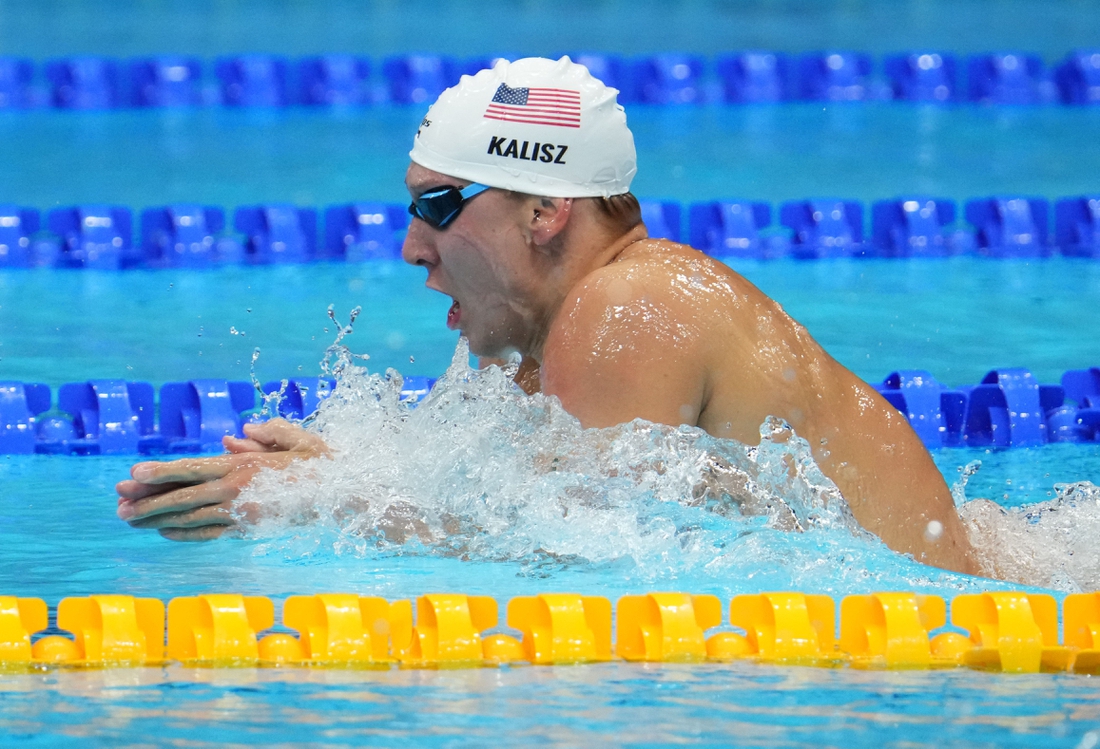 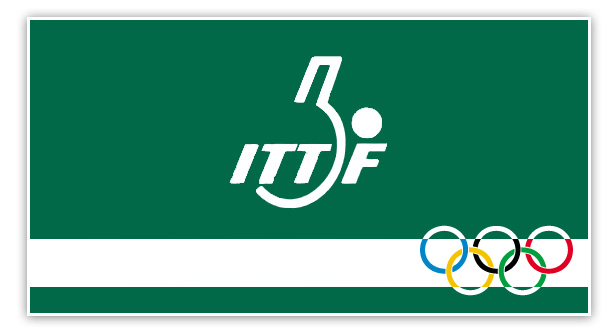 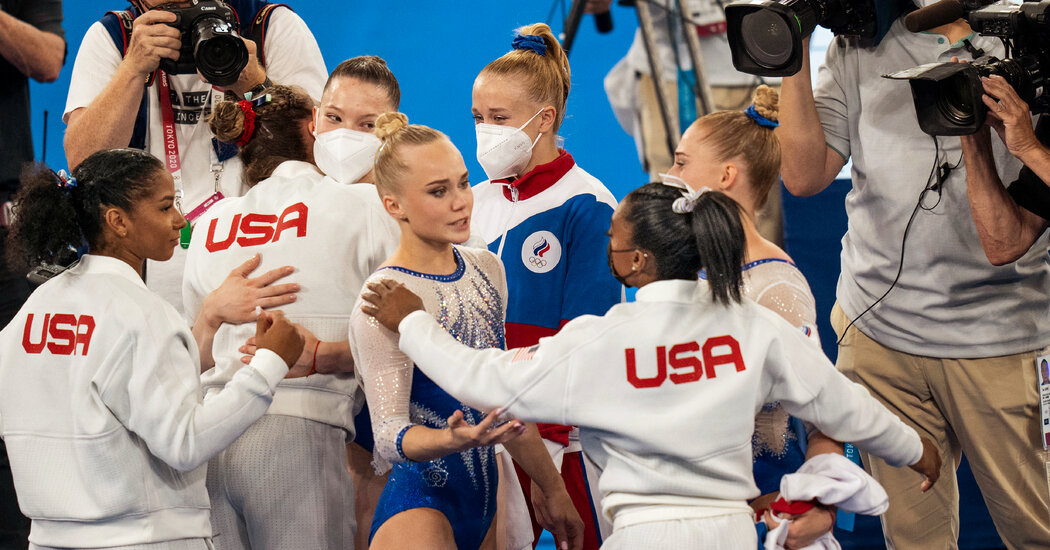 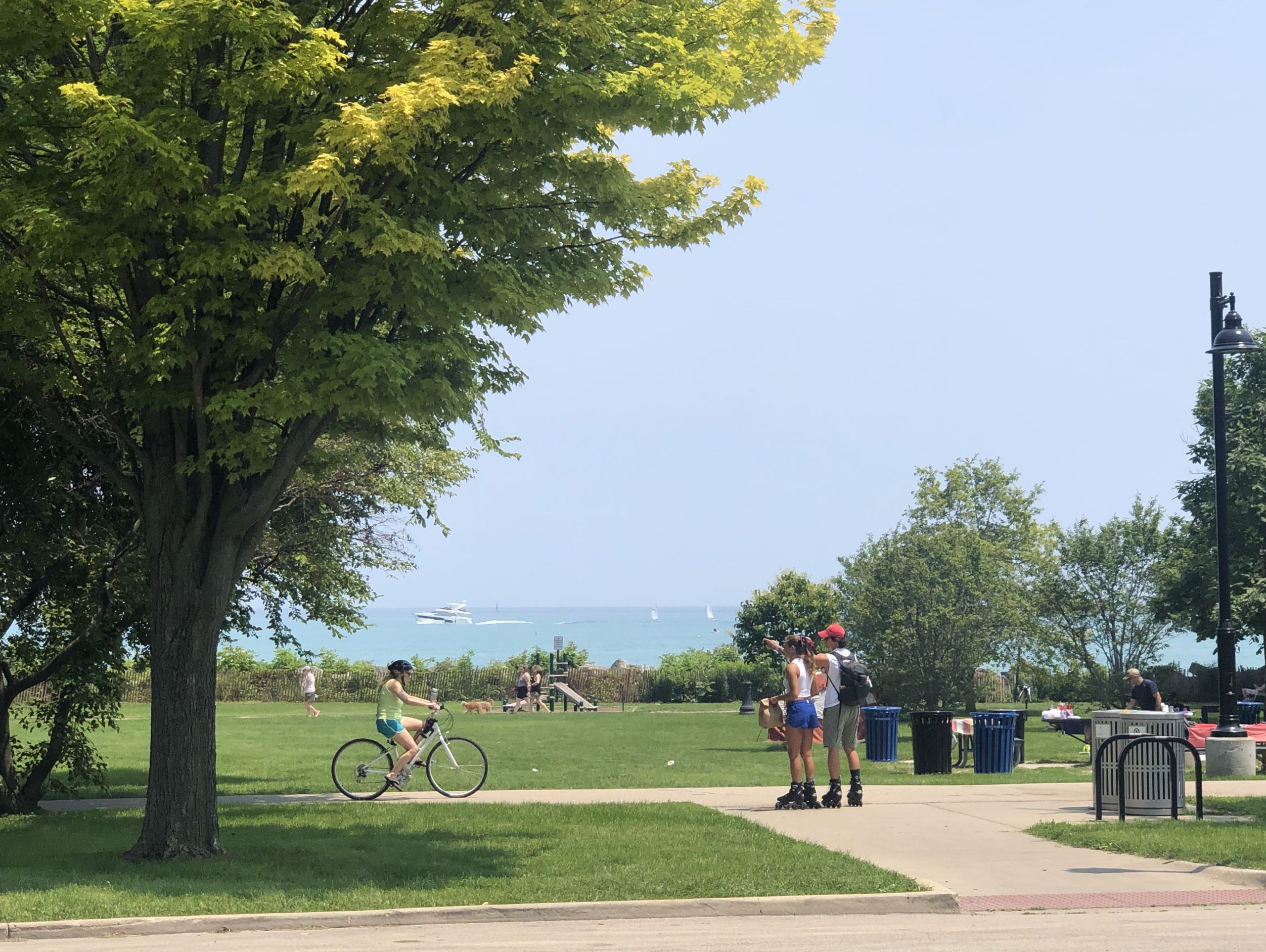 This Week in Evanston – Evanston Roundtable 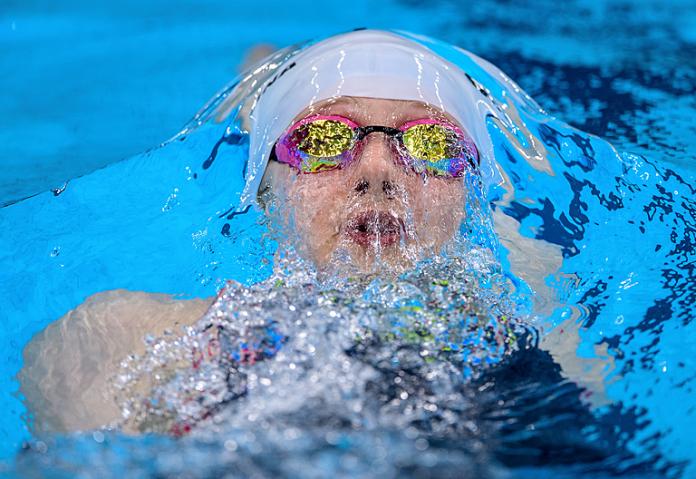 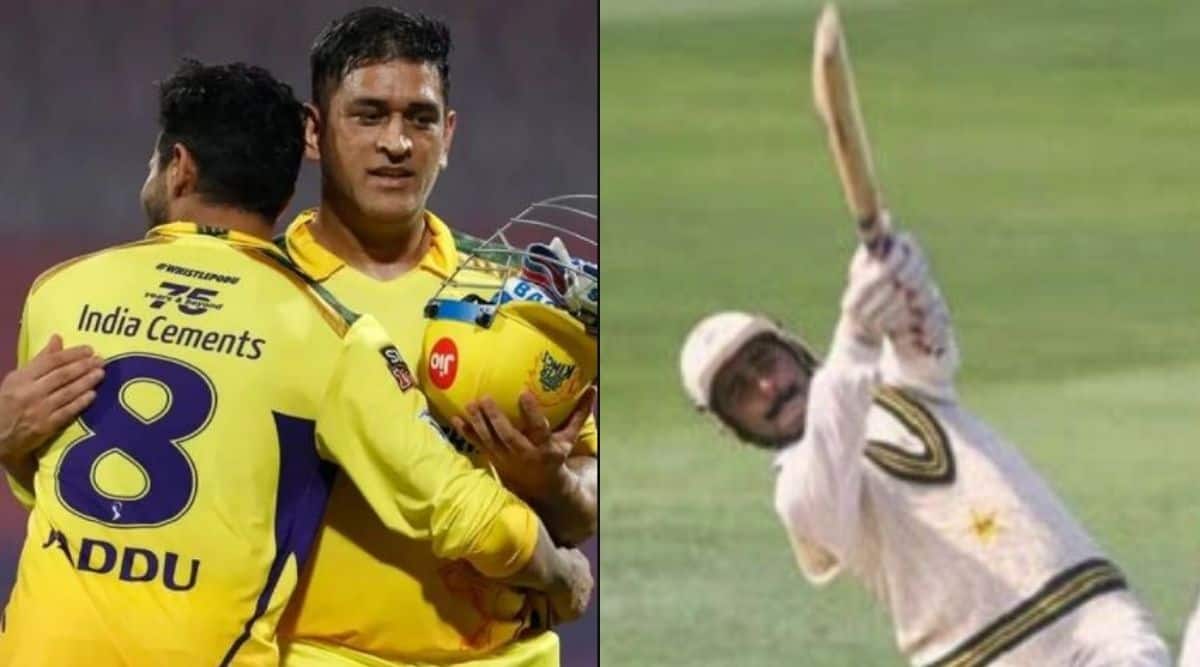 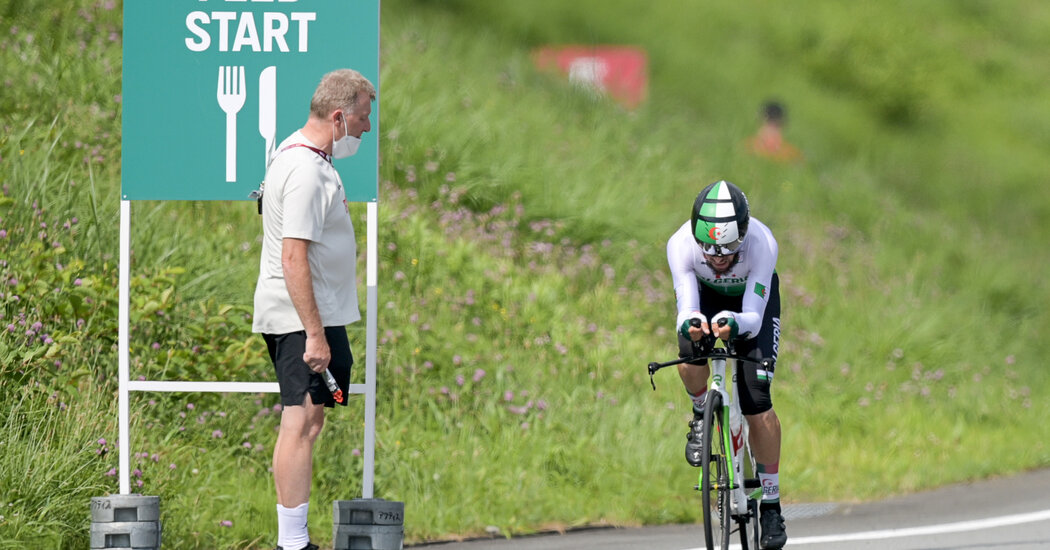